RCM finds its roots in the early 1960s. The initial development work was performed by the North American civil aviation industry. It came into being when the airlines of that era began to realize that many of their maintenance philosophies were not only too expensive but also actively dangerous. This realization prompted the industry to put together a series of “Maintenance Steering Groups” to re-examine everything they were doing to keep their aircraft airborne. These groups consisted of representatives of the aircraft manufacturers, the airlines and the FAA.

In the mid-1970s, the U.S. Department of Defense wanted to know more about the then state of the art in aviation maintenance thinking. They commissioned a report on the subject from the aviation industry. This report was written by Stanley Nowlan and Howard Heap of United Airlines. They gave it the title “Reliability Centered Maintenance”. The report was published in 1978, and it is still one of the most important documents – if not the most important – in the history of physical asset management. It is available from the U.S. Government National Technical Information Service, Springfield, Virginia.

Nowlan and Heap’s report represented a considerable advance on MSG 2 thinking. It was used as a basis for MSG 3, which was promulgated in 1980. MSG 3 has since been revised twice. Revision 1 was issued in 1988 and revision 2 in 1993. It is used to this day to develop prior-to-service maintenance programs for new aircraft types (recently including the Boeing 777 and Airbus 330/340).

Copies of MSG 3 revision 2 are available from the Air Transport Association, Washington, DC.

Nowlan and Heap’s report and MSG 3 have since been used as a basis for various military RCM standards, and for non-aviation derivatives. Of these, by far the most widely used is RCM 2.

Where to Find Us

Conference Schedule
Close
Nothing to post,  Please stop back later 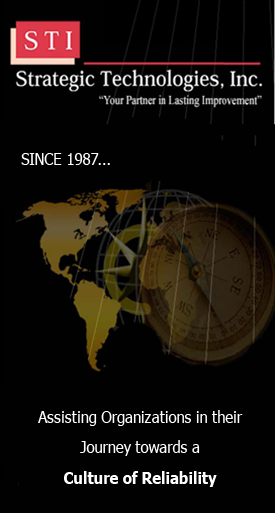